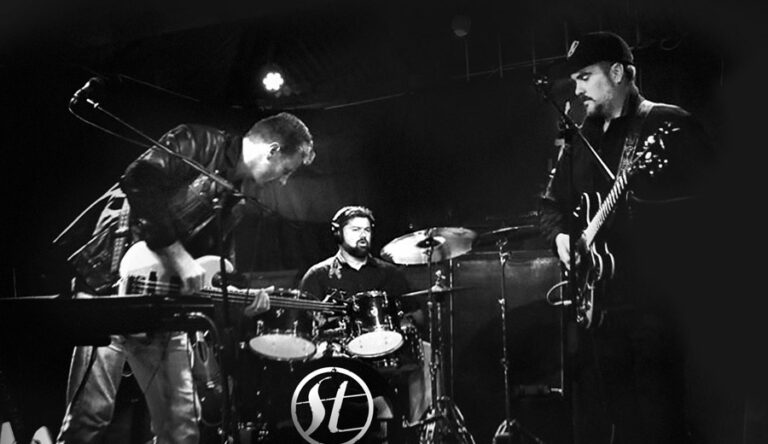 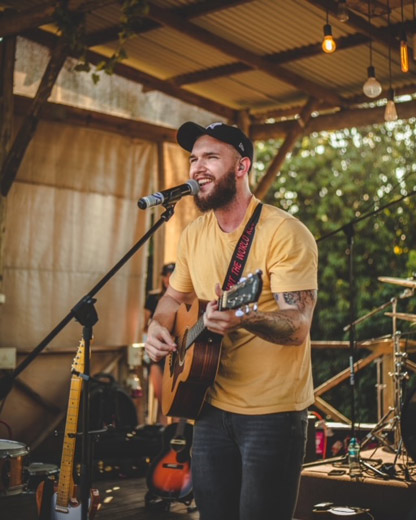 SERROTONE is an exciting collaboration project initiated by two established SA radio play artists: Pete Guthrie (Spoonfeedas) and James Robertson (Cubic Inch) and Billy Kruger. Guthrie and Robertson have both written and performed as part of Spoonfeedas, a multi-charting SA group, Robertson until 2001 and Guthrie from 2002 onwards. Robertson’s band Cubic Inch has also enjoyed radio popularity and between them they have performed alongside artists like Metallica, Muse, Ronan Keating and Bryan Adams. Kruger has performed in Europe with MIC at Holland’s Ajax stadium, also having shared the stage with UK band Delirious.

SERROTONE recently performed with some of South Africa’s finest acts on their Western Cape tour sharing the stage with Prime Circle and Wonderboom in Plettenburg Bay, and then Freshly Ground at the Inverroche Summer Series in Stilbaai. They are currently tracking two singles which have already gained popularity at their live performances and are due for release within the month, with filming of their first music video to follow.

Matt is a young musician, singer, songwriter and producer born and bred in Pietermaritzburg – but already deeply embedded in local music. It has always been a dream of his to turn his passion for music into his career. He began by partaking in musical productions at his school, Maritzburg College, and has since moved on to being one of the acts on the line-ups to open for the likes of Matthew Mole, Prime Circle, Desmond and the Tutus, Josh Wantie, Majozi, Shortstraw, Mi Casa, December Streets, Just Jinjer and Arno Carstens. He describes his music as acoustically written and transformed into a uniquely different pop sound with electronic production with deep and melodic basslines, with a few of his influences being Ed Sheeran, Matthew Mole, Jeremy Loops, Jon Bellion, Dean Lewis and Dan+Shay

Two robust teenagers who know a lick or two, a few you might know and two you probably won’t. Cole Baker on keys and vocals, and Isaac Nicols on guitar and drum-box, they blend a unique sound of jazz, blues and pop—using two completely different tastes in music to create something new and fresh. With a repertoire ranging from 70s rock to modern day blues, they have something everybody can enjoy.

KNOW BEFORE YOU GO: MiTH takes place every second Wednesday at The Knoll Historic Guest Farm, Knoll Drive, Hilton. Doors open at 6pm and the music will kick off at 7pm. Entrance is R75, payable at the door with cash or Zapper. Bring your own booze. Food and soft drinks are available for sale.

mithbookings@gmail.com
Change Location
To find awesome listings near you!