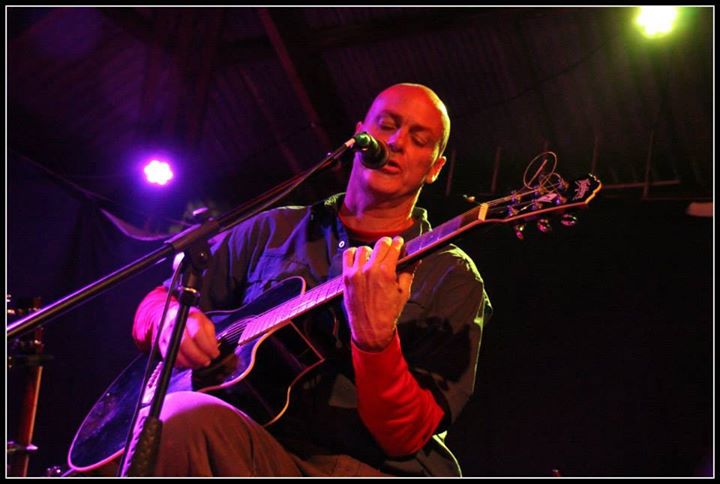 Time: 7pm, entry R25, bring your own booze. Food and soft drinks are available for sale. Musicians who want to play at MiTH, please contact mithbookings@gmail.com.

Born and raised in Pietermaritzburg, Byron started out on the local Pietermaritzburg pub circuit just after completing his compulsory “national service.” He has been gigging ever since, with stints in Pietermaritzburg, Durban, Ballito, Margate, and the South Coast. Byron performs covers and also writes his own material. His 1st album, The Byron Love Consortium – Free Rebel, was released in Sept. 2013, and he is presently in the studio working on his 2nd, which is an experiment with atmospheric acoustic music.

Led by Paul Arthur, the Eden Rock Blues Band is a traditional blues-rock band that performs a strongly drum-and-bass-driven repertoire with Paul himself providing excellent, raspy vocals, searing lead breaks and properly bluesy electric rhythm in-between. More recently, keys have been added – often in the form of Hammond organ. Paul travels between South Africa and Australia on a regular basis, so don’t miss this chance to hear one of the best blues outfits around, while he’s in the country.

Not fat, just fluffy is a band born and bred in Durban, and was formed in February 2015. Having gone by various names, ‘Not fat, just fluffy” was decided upon because, well, the members are, in fact, not fat – and arguably fluffy. They play several genres and major influences include The Raconteurs, Black Pistol Fire, Yellow card, and The Audition. Band members include Jasmin Pillai on lead vocals and guitar, Garryd Smit on lead guitar, Tasha Smith on keyboard and backup vocals and Jordan Pillai on Drums.

MiTH is a semi-open mic music club. An opportunity for musicians to share the joy of their music with a friendly audience which includes fellow musicians – who have all “been there” too. (Non-musicians welcome too!) Whether you’re a newbie looking for your first opportunity to perform publicly, or a more experienced / mature musician simply looking for people who are as passionate about music as you are – come along and join us!

Take the N3 to Hilton, take the Hilton turnoff and go South into the Village (away from Hilton College). Travel 5,2km along Hilton Avenue (past two sets of traffic lights and Old Main Brewery) and keep going straight as Hilton Avenue turns into Dennis Shepstone Drive. At the 5,2km mark, Knoll Drive will be on your right – the entrance to MiTH is the *second* entrance on your left into The Knoll Historic Guest Farm. (Dennis Shepstone Drive is currently under heavy construction – so please be very cautious.)